Referred to as Big Mo, this United States Navy battleship is best remembered as the site of the surrender of the Empire of Japan which ended World War II. Big Mo was commissioned in June 1944. In World War II she fought in the battles of Iwo Jima and Okinawa and later saw action in the Korean War. Big Mo was decommissioned in 1955 but reactivated and modernized in 1984 as part of the 600-ship Navy plan. In January 1991 provided fire support during Operation Desert Storm.

Add your review
0 stars based on 0 reviews
building / models / 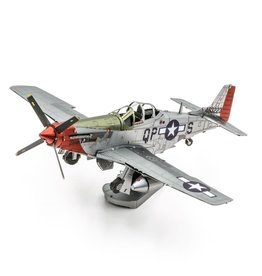 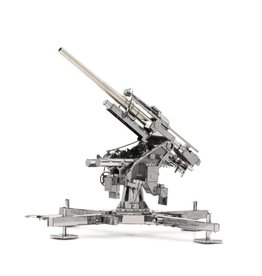 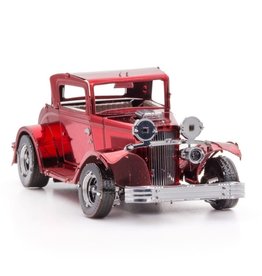 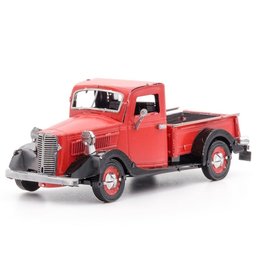